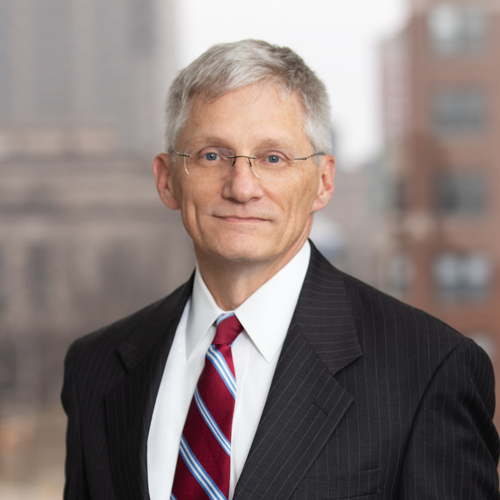 Steve Pratt joined the firm in 1988 and is a shareholder in the firm’s Indianapolis office. Steve concentrates his practice on hospital and physician transactions, mergers and acquisitions, compliance counsel, false claims/qui tam actions, fraud and abuse/Stark, hospital and health system counsel and tax exemption. Prior to joining Hall Render, he was a staff attorney for a poverty law clinic and a staff attorney for Methodist Hospital. From 2000 to 2004, Steve was part of the senior leadership at Ascension Health, serving as the Assistant General Counsel. He was an Adjunct Professor at St. Louis University from 2000 to 2004, and since 2004 has served as an Adjunct Professor at the Indiana University School of Law teaching health care fraud.