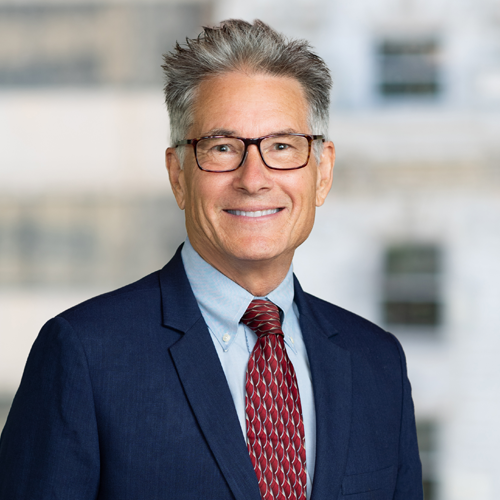 Lew Morris entered private practice in 2012 after retiring from the Department of Health and Human Services, Office of Inspector General ("OIG") with 25 years of service. He served as Chief Counsel to OIG for 10 years, during which time his office crafted compliance guidance for the health care industry; issued resource materials for health care boards of directors; and implemented OIG self-disclosure protocol, which enables organizations to voluntarily disclose self-discovered evidence of potential fraud and avoid the costs and disruptions associated with a government-directed investigation and litigation.

Prior to serving as Chief Counsel, Lew also served as a Special Assistant United States Attorney for the Middle District of Florida, the Eastern District of Pennsylvania and the District of Columbia. He recently completed a six-year term as a member of the Board of Directors of the American Health Lawyers Association and has also served as a Director of the Health Care Compliance Association.