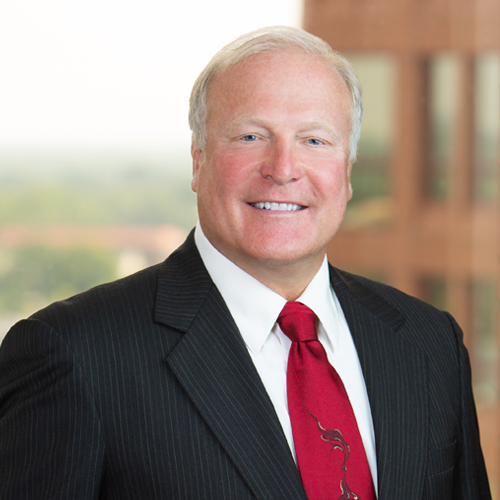 David French has focused his practice on general commercial litigation, health law litigation and health law related matters for over thirty years. He has handled cases across the country in both federal and state courts. He has successfully represented clients in trial courts, arbitration, and in numerous appellate cases. Mr. French also appeared, presented oral argument and prevailed in a case before the United States Supreme Court. Throughout the course of his career, he has had success in handling qui tam and federal false claims litigation, medical staff hearings and litigation, reimbursement disputes with third party payers, and federal and state investigations along with other administrative regulatory matters.

Mr. French has been referenced as one of the top litigators in the State of Michigan by the Detroit Legal News, Oakland County Legal News and Washtenaw County Legal News. He is a member of the State Bar of Michigan, the Washtenaw County Bar Association and the American Health Law Association. Mr. French has written numerous articles and has lectured at several programs that focus on the health care industry.

Getting Practical With Medical Staff Governance, Credentialing and Peer Review