The Office of the Inspector General (“OIG”) and Department of Justice (“DOJ”) often release information about compliance settlements under the Anti-Kickback Statute (“AKS”), including both the settlement value and the subject arrangement. The most recent data from 2018 shows several of these settlements arose from real estate arrangements and some involved millions of dollars (almost $100 million in one case), providing further caution to providers to carefully consider the compliance implications of these arrangements.

In total, OIG reached 96 settlements with health care providers for alleged AKS claims that were self-disclosed by the subject provider. Among those 96, six arose, in whole or in part, from real estate arrangements—usually real property leases with the provider. Although this number (roughly six percent of the total settlements) may seem low, the total collections from these self-disclosure settlements was about $6,350,000, ranging from $10,000 to $3,668,961. The average settlement of these real estate cases (about $1,050,000) exceeded the average settlement value for non-real estate AKS claims in 2018 (about $830,000).

For more information and analysis on recent real estate compliance settlements and actions, on Tuesday, October 1, 2019, Addison Bradford and Lauren Rodriguez will sit down with Justin Olson, an Assistant United States Attorney for the US Attorney’s Office for the Southern District of Indiana who serves as the office’s Civil Health Care Fraud Coordinator, to discuss civil health care compliance lawsuits in a free webinar. Information about the webinar, as well as registration details, is available here.

If you have any questions or would like more information about health care real estate or litigation matters, please contact:

Special thanks to Megan Helfers, marketing intern, for her assistance with the preparation of this article. 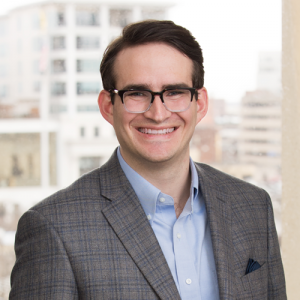 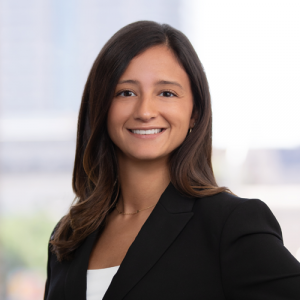