Litigators and litigants should always be wary of templates, unconsidered boilerplate pleadings—and unnecessary motion practice. Last week, a federal court in Wisconsin struck boilerplate affirmative defenses that lacked “short and plain statement of the facts and…the necessary elements of the defenses.”[1] The ruling reinforced the Seventh Circuit’s standards for affirmative defenses—even though the judge thoroughly reviewed why a lesser standard may be more practical.

The Court’s analysis systematically rejected every justification for requiring more than a simple statement of the defense, including the plain language of Rule 8(c):

Despite this analysis, the Court recognized that the Seventh Circuit’s precedent requires more of defendants. Unlike other circuits, the Seventh Circuit requires affirmative defenses contain a “short and plain statement of the facts,” and that defendants “allege the necessary elements” of their defenses.[2] Because the Defendants favored boilerplate affirmative defenses without that detail, the Court was bound by precedent to strike them, with leave to amend, and a cautionary note to the Government if it was considering another motion to strike: “I encourage the government to forego that step and instead file a motion for summary judgment after taking discovery on the defenses.”

Effective counsel must understand a jurisdiction’s requirements even for the details and follow them closely—veering clear of the pitfalls of boilerplate pleadings. Adequately stating affirmative defenses saves everyone time and resources—including the court. Effective counsel must also know his or her audience. Federal judges staff complex and clogged dockets. Affirmative defenses are—in practice—often stated in an answer and never heard from again. Wrenching a busy judge from his or her docket for a procedural ruling with little effect on the litigation is both poor form—and often poor practice. 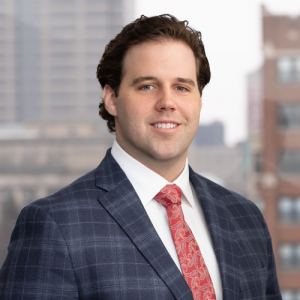