On July 8, 2019, the Sixth Circuit issued an employer friendly opinion strengthening the enforceability of routinely included mandatory arbitration provisions in employment contracts. In its opinion, the court rejected a former employee’s claim that “two completely different and conflicting terms” for resolution of all legal disputes rendered the mandatory arbitration clause in his employment contract invalid.

Any lawsuit relating to your employment with ACell may be filed only in the state court located within Howard County, Maryland, or the federal courts located in the United States District of Maryland.²

Any dispute between us, regardless of whether such dispute relates to this Agreement… shall be resolved by mandatory binding arbitration… with such arbitration to take place in Montgomery County, Maryland. Notwithstanding the foregoing, at the Company’s sole option, the Company may forego arbitration of disputes relating to violations… [and] the parties hereto expressly consent to the personal jurisdiction of the state and federal courts of Montgomery County, Maryland.³

In 2018, White’s employment was terminated and after his claims against ACell for violation of the Michigan Whistleblower Protection Act and retaliation in violation of the federal False Claims Act were dismissed by the District Court on grounds that the claims were in the wrong state and the wrong forum, the Sixth Circuit reviewed and affirmed.

The Sixth Circuit rejected White’s argument that “the terms of the two provisions—one providing for arbitration; the other for litigation—conflict such that there could not have been a meeting of the minds on the matter of dispute resolution.”4 Analyzing the issue under Maryland law, the Sixth Circuit held:

Consequently, the Sixth Circuit dismissed White’s claims, concluding that while any litigation to compel arbitration or enforce an arbitration award [by either party] may be brought in Howard County, any disputes brought by White against ACell must be arbitrated in Montgomery County.

The White v. ACell opinion highlights a few important considerations for employers seeking to include both mandatory arbitration provisions and forum selection clauses in their agreements: 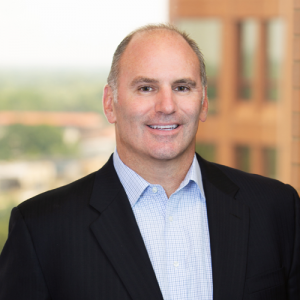 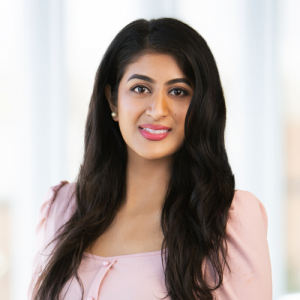