On May 17, Sen. James Lankford (R-OK) introduced companion legislation (S. 1133) to the House bill that would repeal the Affordable Care Act’s (“ACA”) moratorium on physician-owned hospitals. Named the Patient Access to Higher Quality Health Care Act of 2017, the bill is the Senate’s version of legislation (H.R. 1156) previously introduced in the House by Rep. Sam Johnson (R-TX). Sen. Lankford’s bill was referred to the Senate Finance Committee.

The House-approved American Health Care Act, which would repeal and replace many of the provisions of the ACA, did not address the ACA’s moratorium on physician-owned hospitals. Nevertheless, lifting the moratorium is consistent with Republican efforts for health care reform and was included in Speaker of the House Paul Ryan’s “Better Way” white paper.

History of the Physician-Owned Hospital Prohibition

If you have questions or would like assistance developing a strategy to address a repeal of the moratorium on physician-owned hospitals, please contact: 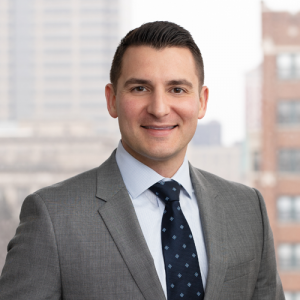 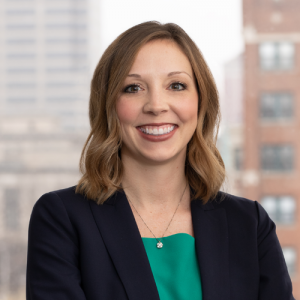