CMS will use the APM scoring standard, which is substantially different from the ordinary MIPS scoring methodologies, to calculate the MIPS final score for a practice group’s physicians who, on at least one of three “snapshot” dates during a MIPS performance year (March 31, June 30 or August 31), were participating in an alternative payment model designated by CMS to be a “MIPS APM.”[2] The APM scoring standard applies to these physicians for the performance year even if they leave the MIPS APM later in the year. The current list of MIPS APMs follows.

Opportunities and Challenges Under the APM Scoring Standard

If you have questions or would like additional information about this topic, please contact Tim Kennedy  at (317) 977-1436 or tkennedy@hallrender.com or your regular Hall Render attorney.

[1] Although this article references physicians, the definition of “MIPS eligible clinician” also includes physician assistants, nurse practitioners, clinical nurse specialists and registered nurse anesthetists. These other health care professionals are equally subject to the APM scoring standard described in this article.
[2] Simply stated, CMS will deem a physician to be participating in a MIPS APM if, on March 31, June 30 or August 31 of a MIPS performance year, the physician was on the “Participation List” of an “APM Entity” taking part in a MIPS APM. An ACO is the APM Entity for both the Medicare Shared Savings Program and the Next Generation ACO Model. A practice group is the APM Entity for the CPC+ Model and the Oncology Care Model. In the Comprehensive ESRD Care Model, the APM Entity is an ESRD Seamless Care Organization (“ESCO”). 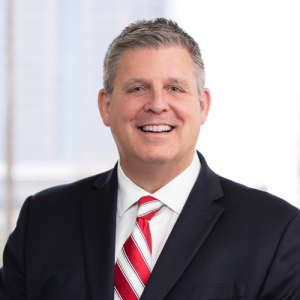