Last week, CMS promulgated a final rule that creates a new “timeshare license” exception to the Stark Law. A few days ago, we reported on this and other changes here but believe that the timeshare topic merits additional discussion. The new exception was created due to the difficulty hospitals and physicians experience when trying to fit timeshare arrangements into the Stark Law rental of office space exception and the space rental safe harbor under the Anti-Kickback Statute. The new exception recognizes the unique character and utility of timeshare arrangements particularly in rural and medically underserved areas. The exception provides as follows:

Importantly, the new exception differs from the Stark Law rental of office space exception and the Anti-Kickback Statute space rental safe harbor in that it does not require the following:

The timeshare exception, however, contains the new E/M concept, but many timeshare arrangements likely meet this requirement already. In addition, the timeshare exception, like the Stark rental of office space exception and the Anti-Kickback Statute space rental safe harbor, still requires that all elements used by the licensee (premises, supplies, equipment personnel) be set in advance and be consistent with fair market value. As anyone who has undertaken to determine the fair market value of timeshare rental agreements can attest, the exercise can be complicated. While some of that complexity will remain under the new exception, we see merit in utilizing the exception for arrangements where physicians provide primarily E/M services. 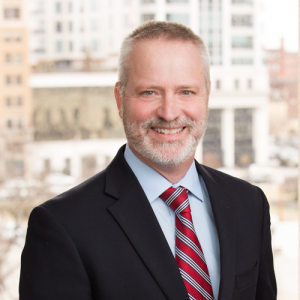