When the CSA was originally enacted, the DEA classified hydrocodone as a Schedule II substance; however, the DEA classified HCPs, which contain both hydrocodone and specified amounts of other substances such as acetaminophen or aspirin, as Schedule III drugs under the assumption that such combination drugs had a lesser likelihood of being abused. In 1999, the DEA received a petition from a physician to reschedule HCPs from Schedule III to Schedule II due to increased misuse and abuse of such drugs. For the past fifteen years, the DEA, in conjunction with the FDA and HHS, has conducted a scientific and medical evaluation of the health benefits and risks of HCPs and concluded that HCPs have a high potential for abuse. As such, the DEA published a Notice of Proposed Rulemaking on February 27, 2014 to reschedule HCPs from Schedule III to Schedule II of the CSA. The DEA finalized this recommendation in a Final Rule published on August 22, 2014. This Final Rule went into effect on October 6, 2014.

The DEA’s decision to reschedule HCPs from Schedule III to Schedule II affects the entire drug supply chain, as it applies to “all persons who manufacture, distribute, dispense, import, export, engage in research, conduct instructional activities with, conduct chemical analysis with, or possess” HCPs. Some of these effects include the following:

Registration. Registrants authorized to handle Schedule I or II controlled substances will now have to use official DEA Form 222 to for each “distribution” of HCPs, rather than simple invoices or packing slips as with Schedule III drugs.1

Security. Manufacturers and distributors will have to store HCPs in locked vaults rather than in steel cages.2 However, pharmacies and institutional practitioners may continue to store HCPs in a securely locked, substantially constructed cabinet.3

Inventory. Under existing regulations, all DEA registrants must take an inventory of all stocks of a controlled substance on hand as of the effective date of a rule adding the substance to any schedule of the CSA, including the rescheduling of a substance.8 As such, all registrants that currently have HCPs in stock should conduct an inventory of HCPs if they have not done so already.  Dispensers, researchers and reverse distributors should note that while they were previously able to make an estimate of tablets or capsules in a commercial container that had been opened (unless such container held more than 1,000 tablets, in which case an exact count was required) when HCPs were a Schedule III substance, such registrants must now make an exact count of the contents of any open commercial containers when reporting their inventory of HCPs, pursuant to inventory requirements for Schedule II substances.9

Conflicts with State Laws. Some states impose additional safeguards and requirements on Schedule II controlled substances. Any limitations imposed by state law that do not conflict with or contravene federal requirements will apply, in addition to those corresponding requirements under federal law.10 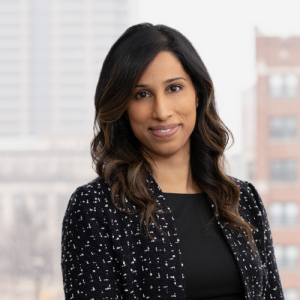 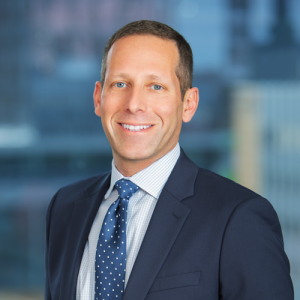