The Health and Human Services Office of Inspector General (“OIG”) remains concerned with potential prescription drug abuse. The Centers for Disease Control and Prevention estimates that approximately seven million people in the U.S. misused prescription drugs in 20101 and has characterized prescription drug abuse as an epidemic. Due to concerns of prescription drug abuse and the recent number of convictions involving prescriber fraud, the OIG has conducted several studies concerning controlled substances and pharmacies’ dispensing practices. One such recent study, Prescribers with Questionable Patterns in Medicare Part D (“OIG Study”)2, expands upon previous studies and evaluates the prescribing habits of certain practitioners with questionable prescriptive practices.

In light of this study, pharmacies should be aware of factors that may be used to “flag” prescribers as having questionable prescribing habits. As pharmacists focus efforts on satisfying their corresponding duty to fill only legitimate prescriptions, they may wish to add the review of their prescribers’ prescriptive practices mentioned in the OIG Study to their compliance program audit plans. For example, they may want to evaluate whether a certain prescriber writes an abnormally high percentage of Schedule II drugs.

Pharmacies that identify prescribers with questionable prescriptive practices (for example, a prescriber writes an abnormally high percentage of prescriptions of Schedule II drugs) will need to consider how to address such issues through their compliance programs.

This article is educational in nature. If you have any questions or would like additional information on this topic, please contact Susan Bizzell at 317.977.1453 or sbizzell@hallrender.com, Brian Jent at 317.977.1402 or bjent@hallrender.com, Nicholas Gonzales at 414.721.0486 or ngonzales@hallrender.com or your regular Hall Render attorney.

Special thanks to Janice Pascuzzi, Law Clerk, for her assistance with the preparation of this article. 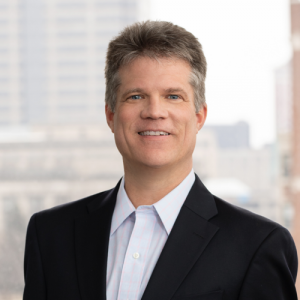