Under the Federal Stark Law, if a hospital has a financial relationship with a physician, the physician may not refer to the hospital for the provision of “designated health services” (including inpatient and outpatient hospital services), and the hospital may not bill for such services, unless an exception is met.  A “financial relationship” under Stark is construed very broadly, which means all remuneration from a hospital to a physician must be considered, including in-kind compensation.

Pursuant to the Stark regulations at 42 C.F.R. § 411.357, there are exceptions for non-monetary compensation and medical staff incidental benefits.  Generally, the non-monetary compensation exception may be used to protect items or services provided to a physician such as entertainment, meals and other non-cash equivalent benefits.  The exception for medical staff incidental benefits applies only to non-cash items and services provided while the physicians are on campus.  These exceptions are outlined below.  Hospitals should review and ensure they are meeting these exceptions.

Non-Monetary Compensation up to $373.

Compensation in the form of items or services (not including cash or cash equivalents) from a hospital to a member of its medical staff when the item or service is used on the hospital’s campus, if all of the following conditions are met:

If you have any questions, please contact Gregg M. Wallander at 317.977.1431 or gwally@hallrender.com, Erin M. Drummy at317.977.1470 or edrummy@hallrender.com or your regular Hall Render attorney. 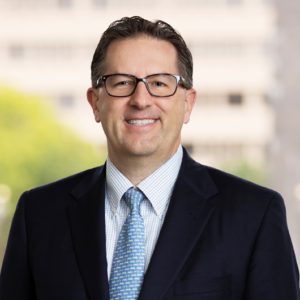